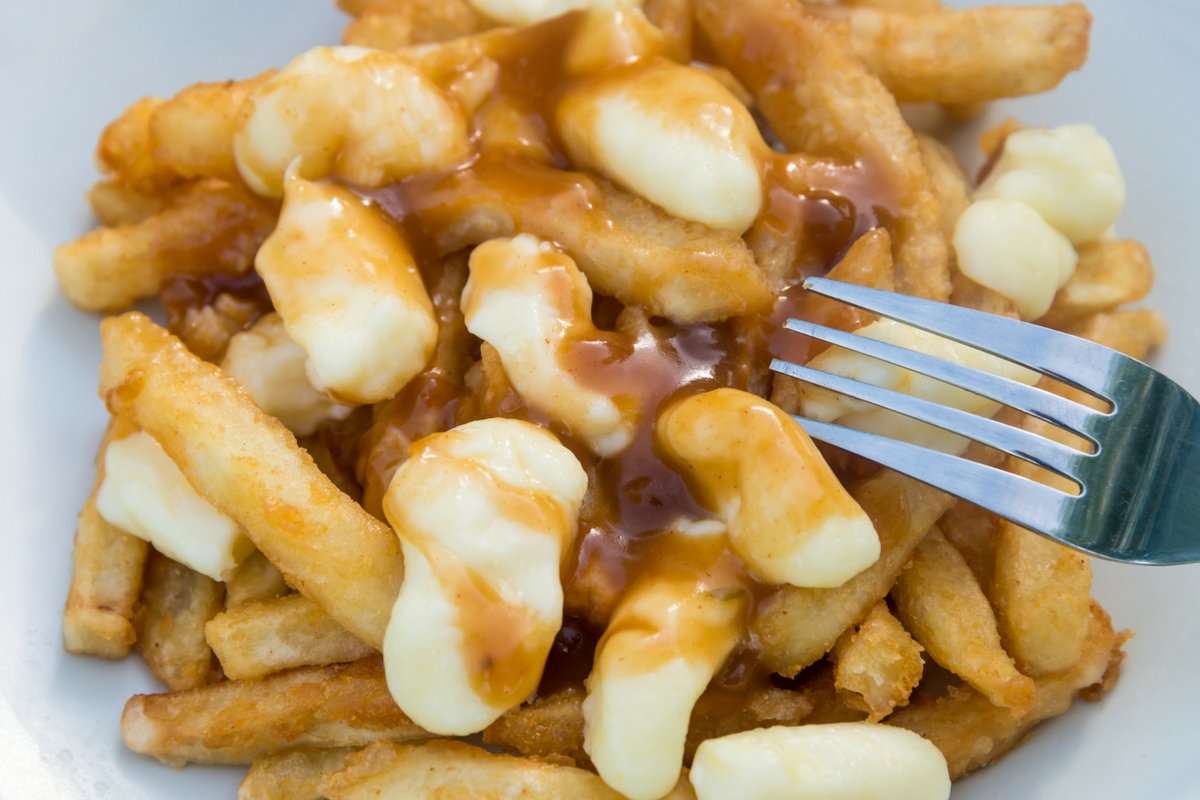 We recently ventured into the heart of Quebec with the goal of indulging in the essential Quebecois food. After all, this is what we do when we travel, whether Germany, Vietnam, or just across our northern border. So was it foie gras or expertly cooked lamb? A masterpiece from Joe Beef or Au Pied de Cochon? Please, we are not nearly high-brow enough for those treats. Our main food goal in Montreal—poutine.

Poutine is a melty, messy combination of French fries, glorious cheese curds, and gravy. Exactly what kind of gravy is a tad unclear—perhaps light chicken gravy or another variety—but that’s OK because sometimes you don’t need to know all the secrets of how the magic is done.

No one is quite sure how poutine originated, but this tasty, amazing, perfect-as-both-a-beer-snack-and-hangover-cure is about 60 years old. One popular story says that it originated at a restaurant called Le Lutin Qui Rit (The Laughing Elf) in Warwick, Quebec. Supposedly, a customer asked for cheese curds and fries to be combined because he was in a hurry, and the owner responded that that would be quite a “maudite poutine,” or, a “dreadful mess.” 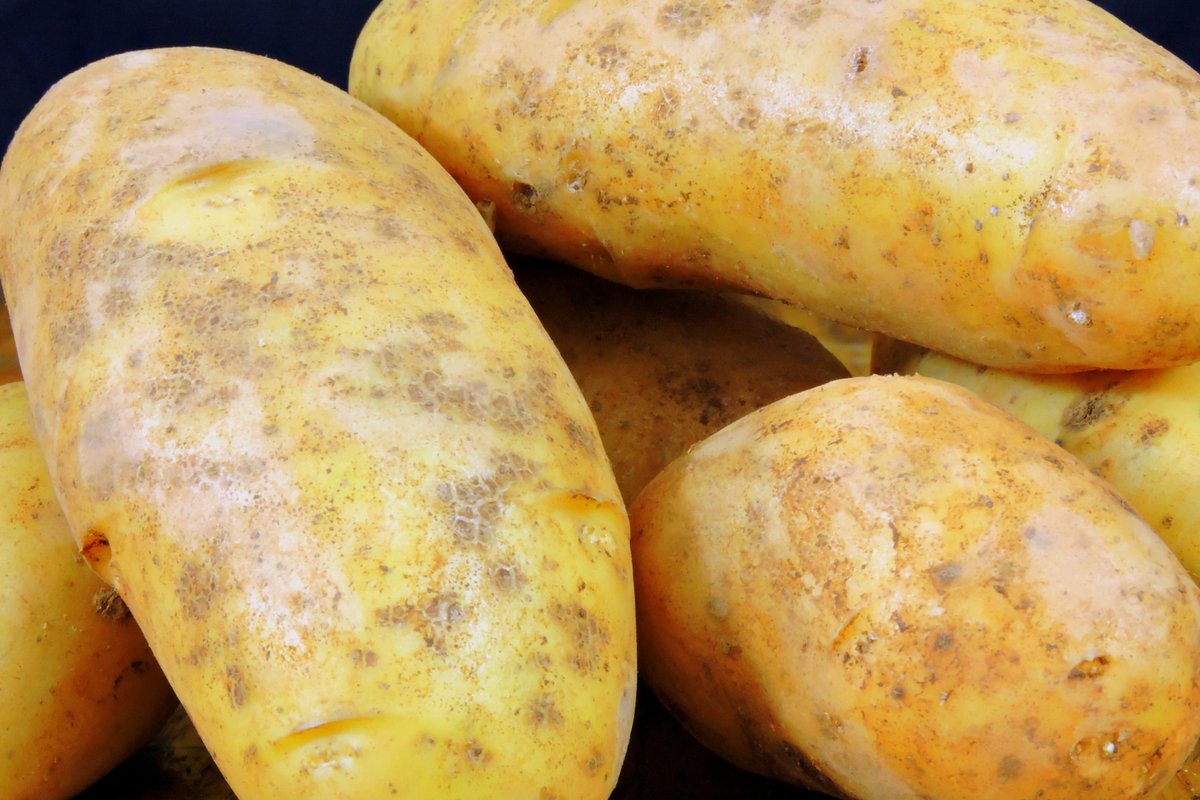 Gravy was officially added to the “maudite poutine” recipe in the 1960s when it was noticed that customers at Le Roy Jucep were ordering gravy to add to the restaurant’s cheese curd and fries plate. Reminds me a bit of Wendy’s French fries being dipped in Frostys. But I digress…

Poutine was once looked down upon, but over the last 15 years or so, it’s become immensely popular and is essentially now Canada’s national food. While the three-ingredient recipe is the classic, there are numerous variations on the original. Around Montreal, you can find it topped with everything from lobster to foie gras to sweetbreads.

During our trip to Quebec, we felt it was important to try poutine a handful of times (research, you know). Our favorite by far was at La Banquise, a casual restaurant known for its varieties of poutine. While the traditional kind was good, our favorite was an amazing combination that also included caramelized onion, sour cream, and green onions. No matter what variation you choose, it’s hard to go wrong with a food as tasty as poutine.